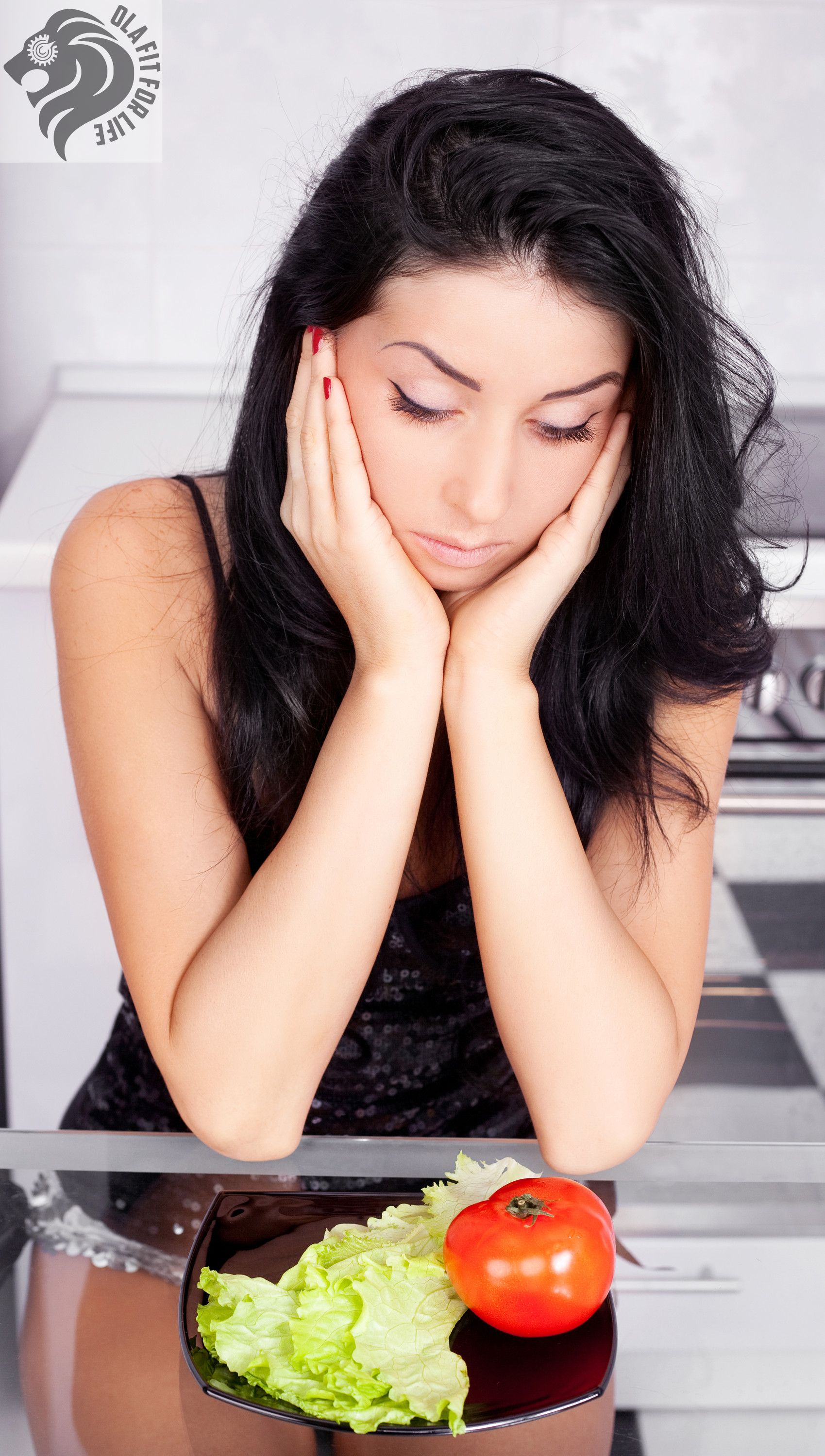 You would often hear some people who keep saying “I’d better eat less, as I’m on a diet”, “I’m skipping this meal, as I’m on a diet”, or anything along those lines. They repeat the same thing year after year, but curiously, they never seem to be able to actually lose weight!

Have you ever thought about why that happened?

This is due to the fact that these people on diet have bad eating habits to begin with–skipping meals often, eating little at one meal but binging at their next, replacing regular meals with snacks, consuming little proteins and keep themselves full on carbohydrates instead, and so on. In short, these people have skewed perceptions of the meaning and use of dieting.

So what is dieting? Dieting, in itself, is to control one’s eating habits instead of mere food intake reduction. It means that you should control your intake of calories to the best of your ability in regular meals, especially fatty foods (such as fried chicken, burgers, fried rice) and high GI foods (carbohydrates that rapidly increases your blood sugar level, such as heat-treated potatoes, pastries, biscuits). If you have been eating little of these foods to begin with, then dieting will not be able to do much for you.

Those who have had habits of eating snacks and other fattening foods, will also find little results even after a period of going on a diet. The reasoning behind this is simple; if you do not exercise and rely solely on dieting for a short period, your body fat percentage will not decrease. You will only see decrease in your body fat percentage after prolonged periods (for example, 3 months) of dieting. Stopping for short periods and then continuing will not make any noticeable, positive changes to your body at a fundamental level. Worse still, doing so might cause you to gain weight instead.

Let us clarify “weight loss” from a traditional point of view. “Weight” in weight loss specifically means the weight of the total amount of fat in your body, instead of your overall body weight. As such, despite its namesake, the aim of weight loss is to reduce the amount of fat in your body, as opposed to reducing mere body weight in general. As such, please keep a simple definition of weight loss in mind, which is to have you spend more calories than you consume every day.

Again, please keep this in mind. The definition of weight loss is to have you spend more calories than you consume every day.

Everybody spends a certain amount of energy even just sitting around every day, and this is known as your basal metabolic rate (BMR). Women usually have BMR between 1100-1400 kcal per day, while men usually have BMR between 1600-2000 kcal per day. Someone who relies on dieting without exercising will have make sure that that their caloric intake every day is below their BMR, in order to achieve the goal of “reducing body fat”. 1kg of body fat contains about 9000 kcal, and as such, you will need to control your food intake strictly, limiting it to 600 kcal (2.5 cups of rice / two large drumsticks / two bags of potato chips) below your own BMR for at least 15 days, before you can shed 1kg of fat.

Is it possible to do so? Most can hardly last a week eating like that. Furthermore, there are also the following problems that come with relying solely on dieting to lose weight.

In conclusion, it is inefficient to achieve weight loss solely through dieting, and will eventually results only in wasted effort. With that said, is there any need to go on a diet? Of course there is! However, it is not to say that you need to continuously starve yourself, and consume less snacks and fried foods.

The principle to dieting is to control your food intake, as opposed to rejecting food altogether. As such, please refrain from equating ‘dieting’ with ‘fasting’ or ‘going on a hunger strike’. Please ensure that your daily food intake is a healthy and regular one.